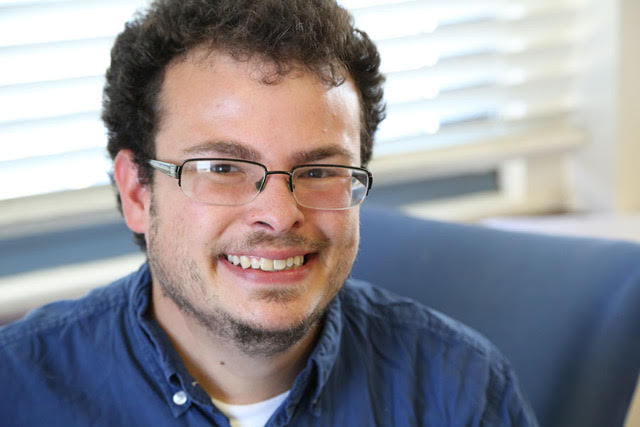 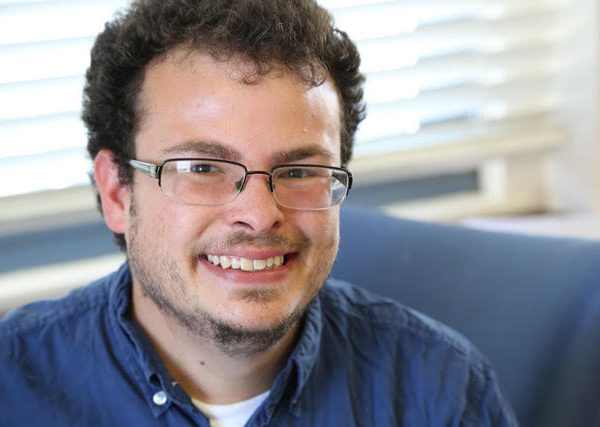 Jason P. Harris commenced from Springer in 2003. He went to undergraduate at Mount Saint Joseph in General Studies and a minor in Philosophy. At graduation, he received Honors for the General Studies/Philosophy Student Achievement and the Jane Cuni Armstrong Award for overcoming adversity, as in the middle of his college career he had a cancer diagnosis.

While at MSJ he took a class called Disability, Culture, and Equity that started him on his career path. After college in 2013, he started Jason's Connection, a website and social media page connecting people to resources. The website has a socio-cultural approach to looking at disability, mental health, and aging. Jason's Connection has over 300,000 community members on Facebook, over 1,000 on Twitter, and just over 900 on Instagram. After starting Jason's Connection, he wanted to further his education, so he went to Syracuse University and earned a master’s degree in Cultural Foundation of Education and Disability Studies. After graduating he worked at the university in the law school at Burton Blatt Center, a think tank, for a year and a half.

Jason has since moved back to Cincinnati to work at LADD a service agency for people with developmental disabilities. He is currently doing the UC Leadership and Education in Neurodevelopmental Disabilities program through Children's. 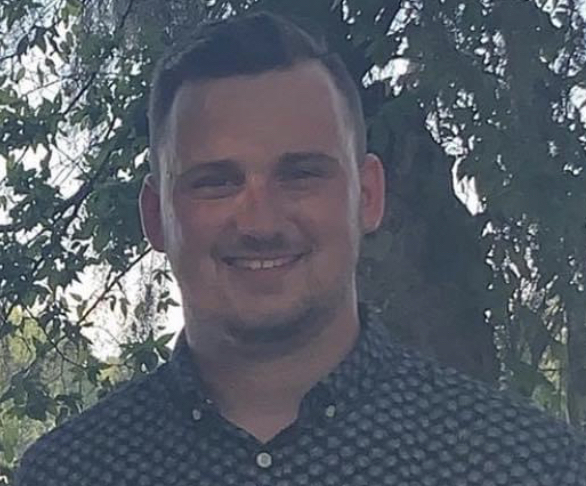 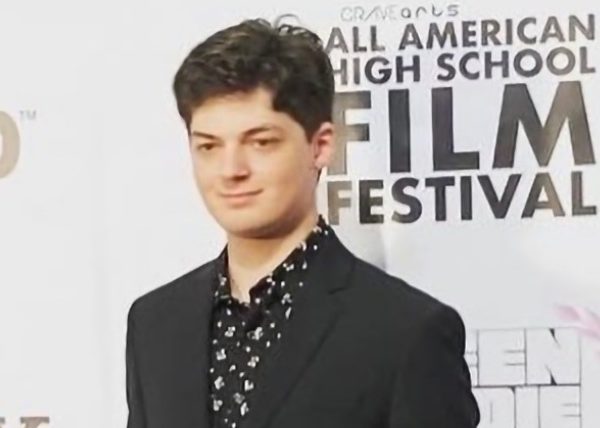 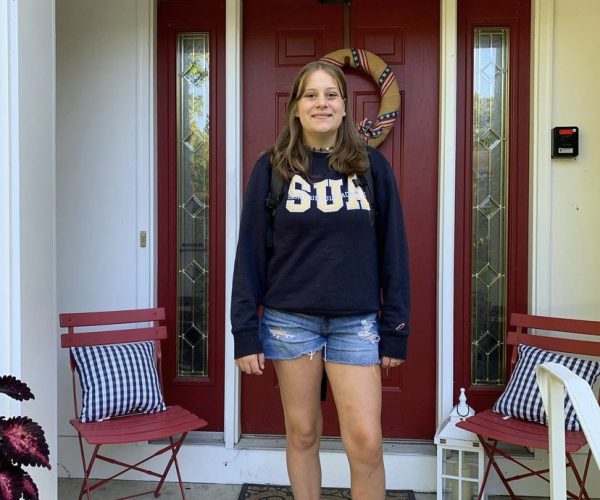