Our Language Shapes a Child’s Reaction to Consequences

My Child's Room Is a Mess! 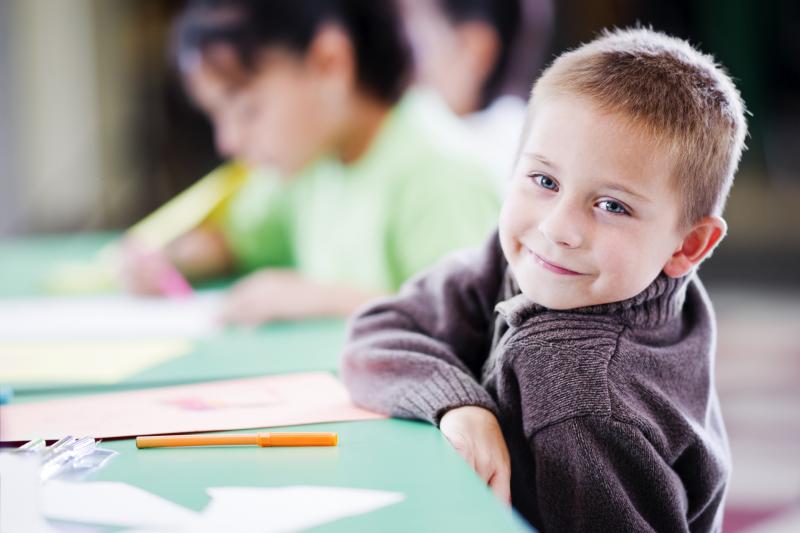 When your child is having trouble in school, it’s hard to know when to intervene. I’ve asked Stacey, a Springer parent, to share her thoughts about her decision to send her first grader to Springer.

Those wise words from my mother helped me to make the decision to enroll my son George at Springer School and Center.

In kindergarten, George was not hitting the milestones he should have been. My husband and I worked with him, and we got him a tutor, but George wasn’t improving. It’s not so cut and dried when a child is so young – teachers would say, “give him time, he’s still young.” But I worried that things would catch up with him if we didn’t do something.

It was a very hard decision to make, but every day I celebrate the fact that George is at Springer. Once he settled in, it was clear that we have given him the greatest gift – a gift that will last a lifetime.

I’m so glad we made the decision early, before George really began to struggle in school. As a result, his self-esteem has not been impacted in any way, and that helped to make the transition an easy one. We’ve been empowered by Springer to understand George’s learning disability and to advocate for him in school. Even better, George is empowered.

I think all parents who have to make a decision like this feel like it’s not what they had planned for their child. But I’ve learned that it’s okay to be different and not to do what the masses do. It’s okay to go against the grain. As a parent, you have to do what works. George is in the very best place he can be, and I have peace of mind about his future now. I know he’ll be fine.

As early as preschool and kindergarten, some children have trouble remembering the sounds the letters make. They may have difficulty expressing ideas and formulating questions in their minds. They may feel lost and overwhelmed during the school day, or speak out at inappropriate times.

Springer uses multisensory instruction to help children learn letter sounds, and offers strategies that help children think of the words they want to use.

A visual schedule posted in the classroom helps children to know what’s coming next, and builds awareness of sequence and concept of time. Through subtle communication with a child during class, teachers can encourage skills for self-monitoring and self-restraint.

As Stacey discovered, early intervention minimizes the impact on self-esteem that can come with difficulty in school. If you’d like to learn more about what a Springer education can do for a child with a learning disability, come to an Open House next Wednesday, October 15 at 9:00 a.m. Success really does change everything.

Blogger Carmen Mendoza, MEd, shares her expertise in the educational placement of students with learning disabilities. If you have questions, please contact Carmen at .