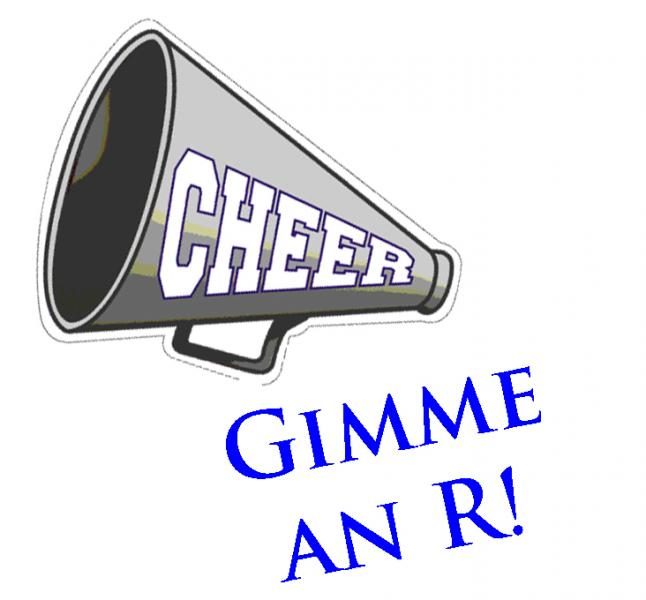 Providing rewards and recognition for students’ accomplishments can be a tricky issue.  It can motivate a child to accomplish day-to-day goals; or it can discourage if they feel they can never reach the reward.

The goal is to make the focus of reward effort, rather than outcome or performance.

Provide incremental rewards that focus on EFFORT. Rewards not only keep you positive and motivated when you are engaged in activities that are difficult, but can make it easier to break the cycle of procrastination, and can act to connect positive feelings to experiences, some of which may be difficult to achieve.

Research by internationally acclaimed Stanford University professor and author Carol Dweck contends that children who are consistently praised for their intelligence, rather than their effort, develop a fixed mindset. In contrast, children who are praised for their effort develop growth mindsets and more often persist to completion while engaged in difficult learning tasks. Her research has been replicated time and time again, with basically the same outcome.

“Intelligence praise, compared to effort (or "process") praise, put children into a fixed mindset,” said Dweck in the article Brainology: Transforming Students’ Motivation to Learn. “Instead of giving them confidence, it made them fragile, so much so that a brush with difficulty erased their confidence, their enjoyment, and their good performance, and made them ashamed of their work. This can hardly be the self-esteem that parents and educators have been aiming for.”

So how can we offer this type of reward to our children? Dweck contends, “by focusing them on the process they are engaged in — their effort, their strategies, their concentration, their perseverance, or their improvement.”

Here are some examples of things parents can say that focus on effort, not outcome.

For a child struggling in school, parents can be the greatest source of support and encouragement. Today is a great time to start a CHEER for your child! 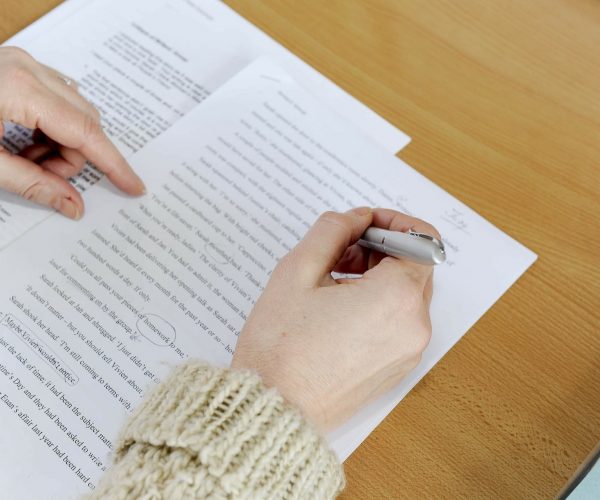 Understanding Dyslexia: A Day In The Life Perspective 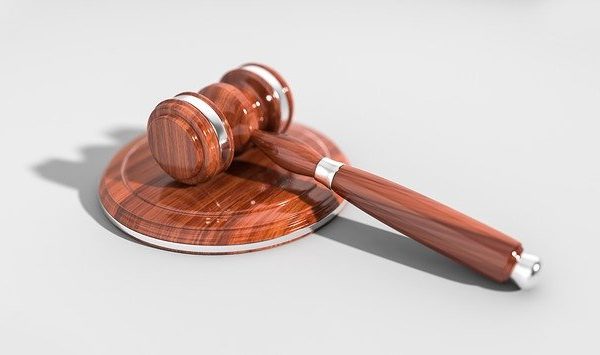 Did You Know: Ohio has a Dyslexia Law! 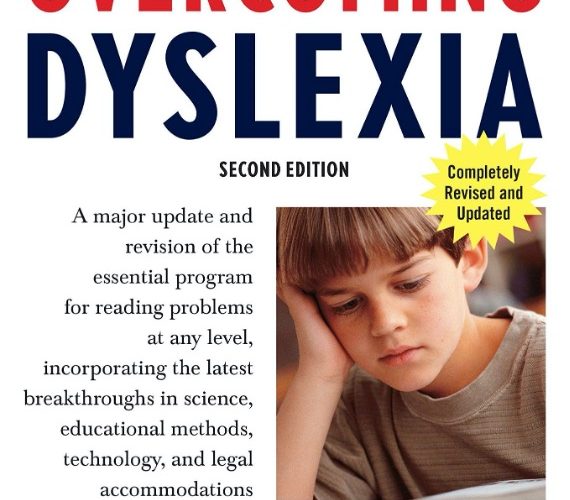