My High School Senior with ADHD/LD Refuses to Contact Disability Services at the University! 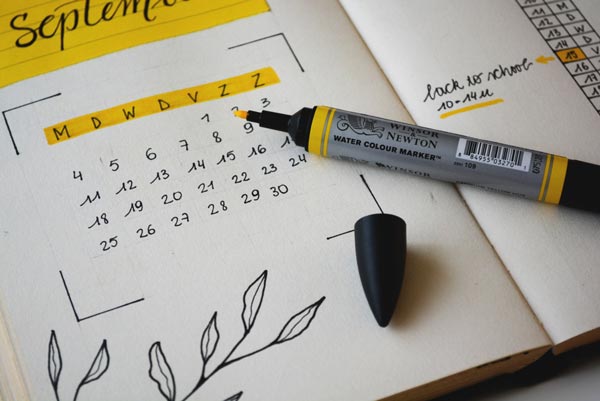 Homework left at home. Baseball practice with no cleats. Lunch left on the counter. Another missed music lesson.

I’m sure you have heard this before – setting up routines for our children and ourselves is the best way to calm the turbulence and conduct a productive household. This seems pretty basic, but not always as easy as it sounds. I get that. I just finished reading a short, but thoughtful article from the American Academy of Pediatrics entitled Family Life: The Importance of Family Routines, and it really made me think about my own experiences with creating routines, and the struggling parents I have advised over the years.

My children had no choice but to fall in line or be left behind. I worked, and had commitments, and the kids were involved with sports, clubs, and friends. Routines were, in part, a way of surviving. We all needed the structures in place to assure we were where we were supposed to be, and had what we needed, when we needed it. Our routines were mostly effective. But still, as the kids grew up, it became increasingly evident that I had taken on the lion’s share of directing and orchestrating. It took our move to Cincinnati in 1999 to highlight this reality.

I recall starting the new school year, expecting the kids to fall right back into what I thought were established routines. What I failed to realize was that, in some areas, they relied too heavily on me to cue the routine. It was my routine, and not really theirs. I had to evaluate where, and more importantly, why things were breaking down.

The “where” was easy. Forgotten materials, homework not completed, anxious and unhappy exchanges between the children and me, to mention just a few. The “why” was more complex. I needed to instill ownership in building the routine. No, it was not my fault that my son missed a golf match because it was not written on the calendar. In the weeks and months to follow, I engaged the children in what I had otherwise done for them. For example:

Did this plan work seamlessly? No, especially not with my daughter, who needed far more structure and reminders along the way. But I did not abandon the ship when we experienced failures. Together we slogged through them, painfully learning our lessons (their pain is often our pain, right?), and revisiting our routines when there was a breakdown.

If routines are breaking down for you, I would encourage you to take a step back, own what is yours, and lovingly guide your children through ways they may be an integral part of the process of building and maintaining routines for life. Make use of the resources mentioned above, and don’t abandon ship. The routines you can establish today will calm the turbulence now, and equip your children with skills they can use as adults.