Jack Booher graduated from St. Xavier High School in 2016 and from High Point University in the spring of 2020. At High Point, Jack studied Communications with a major in Electronic Media Production. He also performed, collaborated and/or produced several songs which can be found on iTunes, one of which is played at Dallas Cowboys and San Francisco 49ers home football games. Jack's music can also be found on Spotify and similar streaming services, and he created a theme song for a show coming out later in 2020. In anticipation of graduation, Jack and two partners started a company called J Alive Media Group.  (5/10/20) 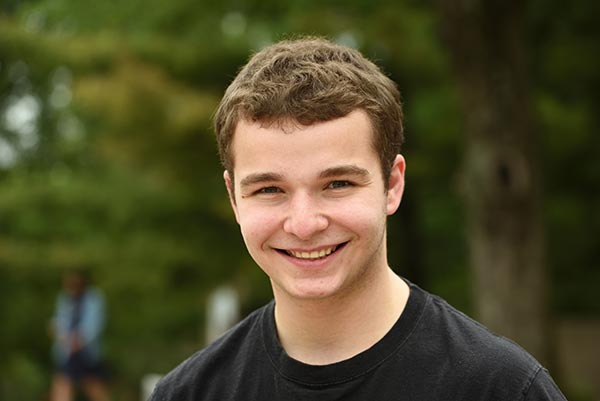 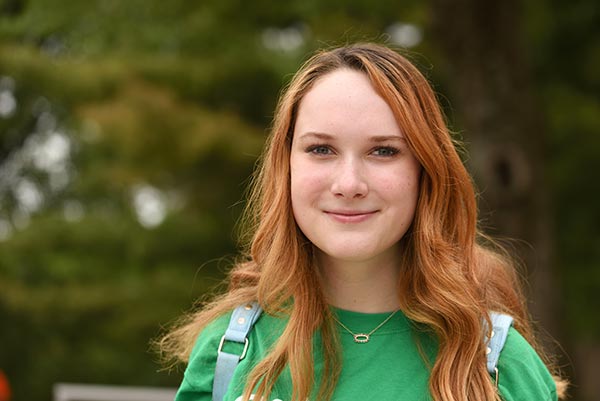 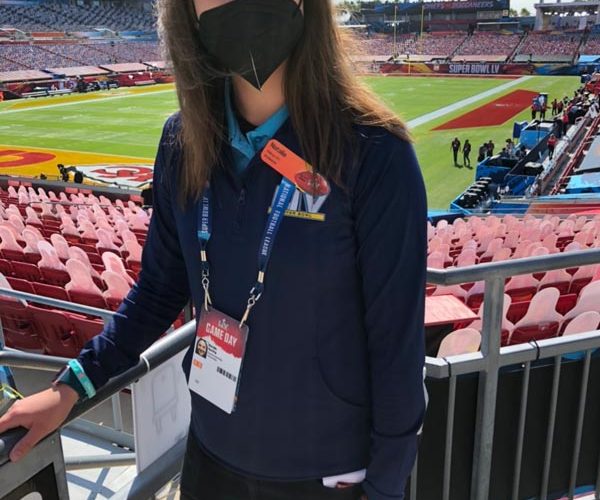