What to Know if You Are Considering Hiring a Tutor 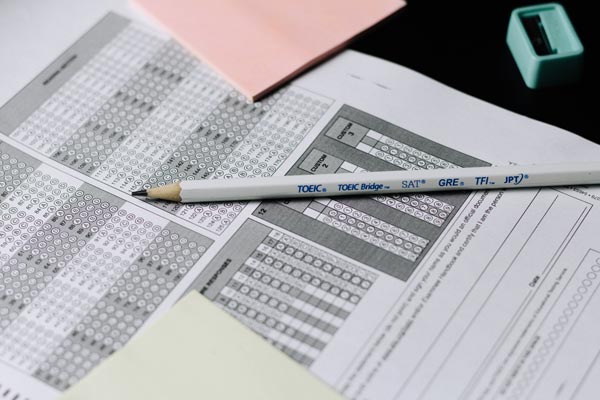 The past couple of weeks, I have found myself knee deep in scoring standardized assessments and completing what we call the “norming” process or determining the percentile rank. It can be confusing for those not familiar with the terminology or the process, so I decided to take a closer look at information shared in a previous blog post by Dr. Mary Ann Mulcahey, where she explains the difference between percentile rank and standard scores.

What exactly does a percentile rank mean? Is the 50th percentile a “bad score?”  Does it mean that the student knew 50 percent of the material? Does a standard score of 100 mean he knew all the material?

Both standard scores and percentile ranks relate the individual’s result to those of all students who took the same test. Some assessments assign the average result for the test a standard score of 100, and assign higher and lower scores accordingly. The Wechsler Intelligence Scale for Children is a good example of this kind of test. A percentile rank of 50 means the student performed better than 50% of the children her age who took the same test – also an average result. So a student who scores 100 on the WISC is at the 50th percentile relative to same age peers.

For most standardized assessments, ‘average’ ranges from the 25th to the 75th percentile. Fifty percent of the population will fall in the average range, whether we are talking about height, reading scores, or intelligence. In the case of intelligence tests, standard scores are reported as an “IQ” score. A standard score of 100 on a standardized test of math or reading would also be average.

With percentile ranks and standard scores, the comparison group matters. High school juniors and seniors who want to go to college take a well-known standardized test, the American College Test (ACT).  The ACT Board reports that for 2013 a score of 22 is at the 50th percentile for Ohio students.

If you find yourself struggling to understand your child’s evaluation results, Springer is a great resource for guidance. Contact us at for answers to your questions.