Debunking the Myths Part 1: ADHD Is Not a Real Medical Disorder 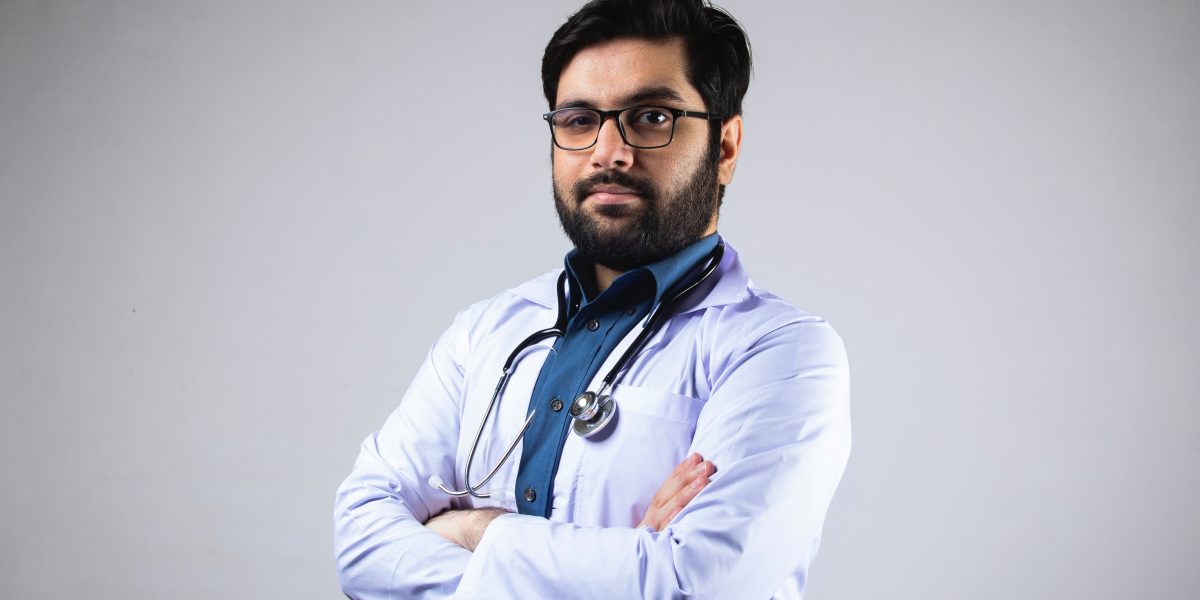 As you may have noticed, Springer is excited to be gearing up for October’s LD/ADHD Awareness Month. And to help bring recognition and attention to the topics of learning disabilities and Attention Deficit Hyperactivity Disorder, we will be taking a closer look at some of the most common myths surrounding both issues.

This week we examine the commonly held belief that ADHD is not a real medical disorder.

This assumption is FALSE! ADHD has been recognized as a legitimate diagnosis by major medical, psychological, and education organizations, including the National Institutes of Health and the U.S. Department of Education. It is also recognized in the Diagnostic and Statistical Manual of Mental Disorder (DSM-V) published by  the American Psychiatric Association. The symptoms of ADHD had various labels over the years including “Minimal Brain Dysfunction” in the First edition of the Diagnostic and Statistical Manual of Mental Disorders published in 1952. In 1968 in the 2nd edition of the DSM the diagnosis of “Hyperkenetic Impulse Disorder” is announced. Then in DSM III in 1980, symptoms that we would recognize today are labeled  “ Attention Deficit Disorder with Hyperactivity” or “Attention Deficit Disorder  without Hyperactivity”.  In 1987 the American Psychiatric Association changed the terminology to ADHD.  In DSM III-R, ADHD is divided into subtypes: ADHD: Combined Type (both impulsive and inattentive) and ADHD: Inattentive Type (1994). Dr. Russell Barkley, a major researcher in the area of ADHD, reports that ADHD is the most treatable psychiatric diagnosis in DSM-V!

The American Academy of Pediatrics began publishing guidelines for pediatricians in diagnosing and treating children suspected of having ADHD in 2000. The most recent guidelines (2019) emphasize the multidisciplinary approach that is required in the treatment of ADHD.  Teachers, parents, physicians and  psychologists all have a role in ensuring the best outcome for our children diagnosed with ADHD, no matter the symptoms.  While medication can mitigate the symptoms, parents and teachers have a major impact on the child’s adjustment. The adults in the child’s life must establish structure, teach strategies to aid working memory and organization, provide opportunities for exercise, teach problem solving skills and practice forgiveness. 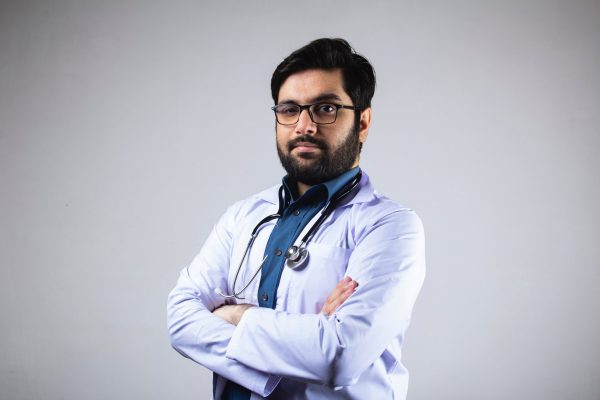 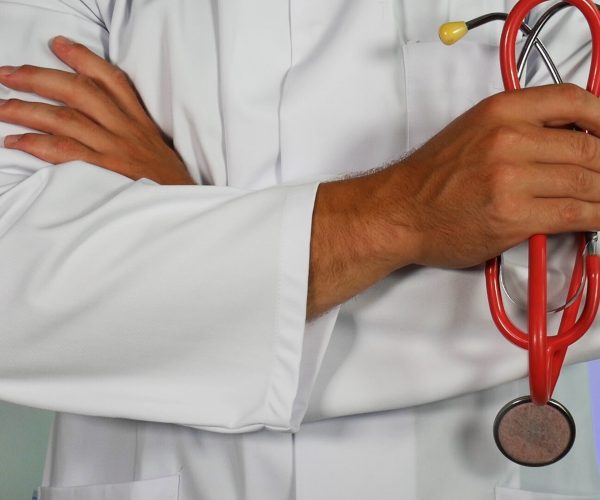