Be a Kid Again at Springer’s Celebration 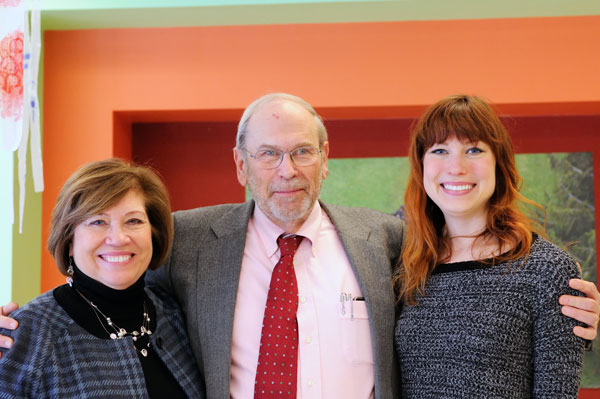 For the first time in the 21-year history of the Maureen Wenker Artist in Residence program, Springer School and Center welcomed an alumna as the featured artist. Emily Moorhead attended Springer’s day school in the 1990s, and now works as an artist in Chicago.

Moorhead spoke with each class at Springer during her two-week residency, and worked closely with a group of 18 Upper School students as they designed and created working kites. “It was important to me that the students have the opportunity to work in both 2-dimensional and 3-dimensional media,” said Moorhead. “The students cut templates in acetate sheets, and then stenciled their 2-dimensional designs in ink onto sheets of fabric. The kites were then constructed by sewing the fabric onto a framework of wooden dowels.”

Upper School student Jonathan Solzsmon found Moorhead’s leadership of the project to be inspirational. “She inspired me to work hard,” he said, “because she said that if I liked the result, it didn’t matter what anyone else thought of it.” Student Cameron Adams agreed that he felt freedom to be creative. “Some people were good at drawing, and others were good at sewing,” he added, “so we helped each other with our kites.”

The Maureen Wenker Artist in Residence program was established in 1993 by Paul Wenker, in honor of his late wife Maureen, a Springer supporter and volunteer, and mother of three Springer graduates. 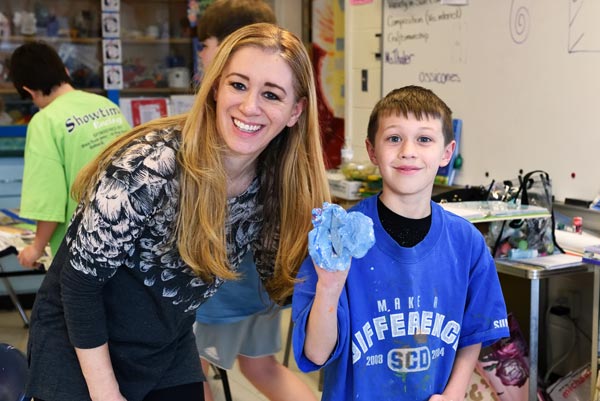 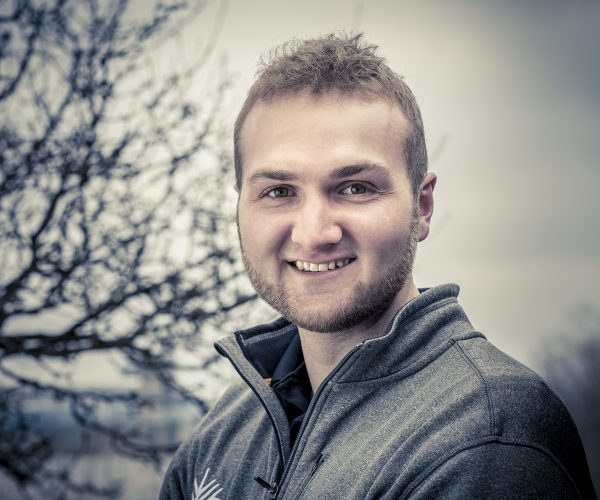 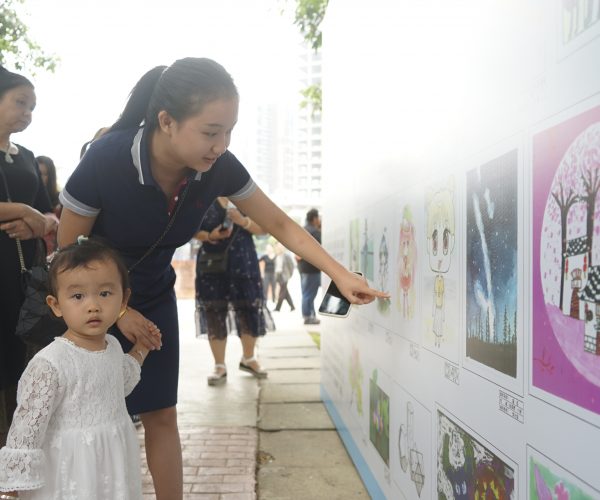