Parents Speak about the Springer Experience: What's Different about Springer?

Parents Speak about the Springer Experience: Advice from Parents 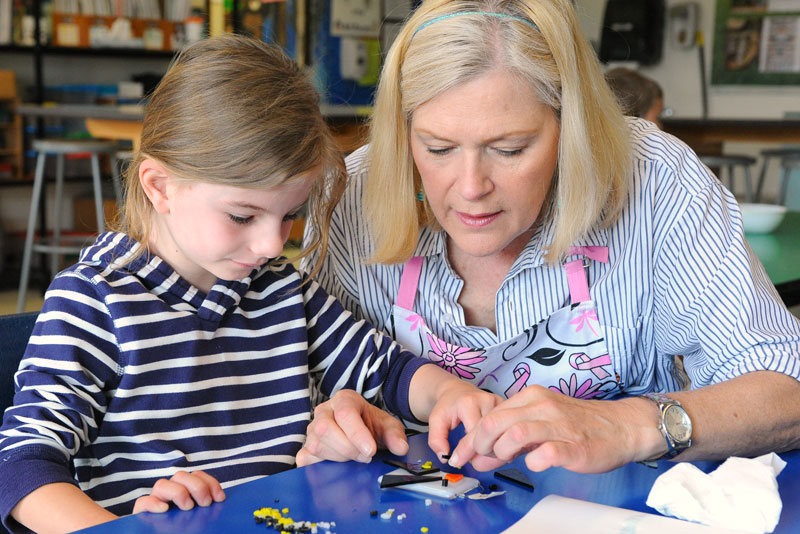 Kids feel different once they begin school at Springer, and so do their parents. When children are unhappy, often times parents are hurting for their children. It is no wonder that all the parents interviewed felt a sense of relief once their child began the Springer Experience. “Now I can go back to parenting, instead of instructing, advocating, and standing up for my child,” said one. “I trust the Springer experts.”

When her daughter began attending Springer, Audra noticed a change in her right away. “Helen was a kid again,” she said. “She had friends, she was silly, she was relaxed.” Audra said that one of the best things about Springer was that adults looked at children in a holistic manner. Not only were the experts concerned about academics, but there was a sense of community and an expectation that children be involved in social events and service activities. Audra said that Springer realizes there is more than reading, writing and math, and that other experiences are just as important. This helped prepare Helen for high school. Audra remembered, “Helen’s biggest take-away was that the world wouldn’t come to me, so I better make things happen for myself.”

Andrea thinks that Springer works so well for Ben because there is no expectation that he be like everyone else. Ben attended a small parochial school and always felt compared to everyone else. When Andrea volunteered at his past school, she was dismayed to discover that not only was Ben in the low reading group, he was the lowest reader in the low reading group. Those hurtful feelings are no longer present. The communication that Andrea receives from his teacher is helpful as she talks with Ben at home. “He used to be so quiet,” she said, “but now I have ways to open the lines of communication about school. Ben is progressing at a rate that he is comfortable with, without worry.”

Lisa’s observation of why Springer worked so well for Nick was that he was so comfortable. At first, she and her husband anticipated that he’d have a difficult time with the transition, but he did not. The atmosphere was one in which he could take academic risks without the fear of ridicule.

Lisa observed that no one is bullied at Springer, and therefore everyone is respectful of everyone. She thinks that the kids know and understand that their time spent at Springer is a very unique time in their lives – never again will they be in a setting surrounded by others like them. This created a comfortable atmosphere for Nick.

Blogger and Admissions Director Carmen Mendoza, MEd, shares her expertise in the educational placement of students with learning disabilities. 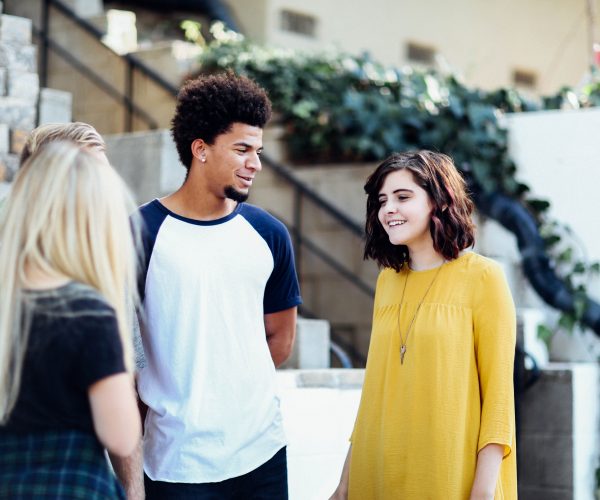 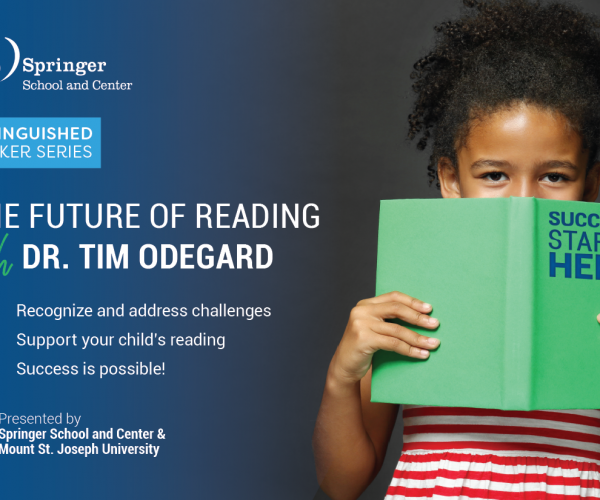 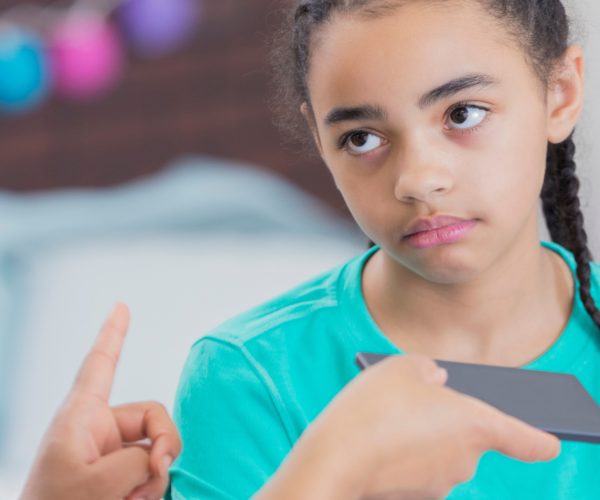