Springer Celebration Will Be an Artful Affair 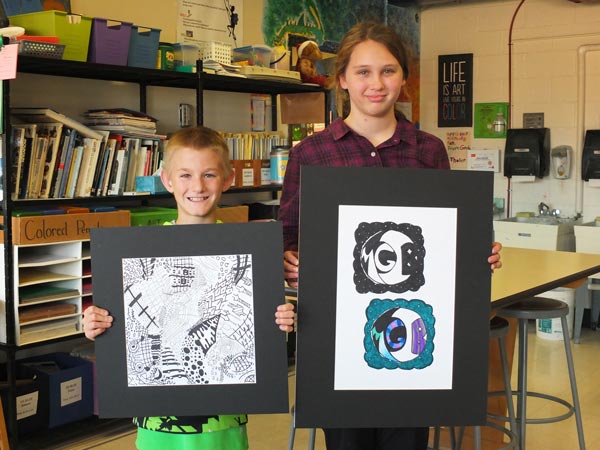 The Ohio Art Education Association has recognized two students from Springer School and Center for their artwork. Seventh-grader Meredith Burgess of Anderson Township and Loveland resident and fifth-grader Nik Breech have had artwork accepted in Columbus exhibitions for student art.

Breech’s Zentangle work in black marker was chosen for the 2016 Youth Art Month Exhibition, and will be on display at the State Teacher’s Retirement Systems (STRS) building in Columbus during the month of March. Burgess’ Personal Logo piece in colored markers will be exhibited in the OAEA’s Young People’s Art Exhibition at the Rhodes State Office Tower.

Springer art teacher Corrinne Thaler submitted the students’ work to OAEA. “Meredith is very creative and has a wonderful artistic sense,” said Thaler, “and she puts forth great energy on each project. Nik is very talented and creative as well, and he works hard to make sure his artwork is exactly what he wants it to be.”

Selected for each juried show were 125 pieces of art from the nine OAEA regions in the state of Ohio. OAEA is the professional organization for art teachers in Ohio. A reception and awards ceremony will be held March 5, 2016, for the young artists and their parents, teachers and guests. 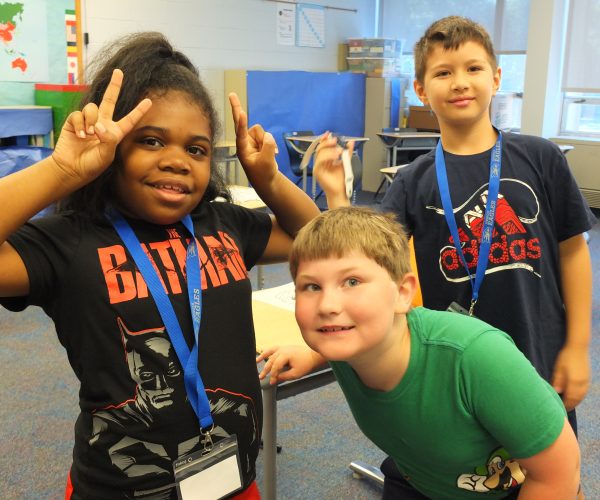 Adventures in Summer Learning in its Final Week 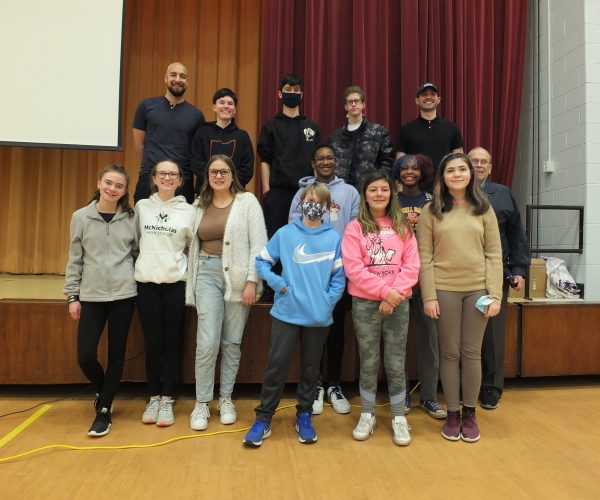 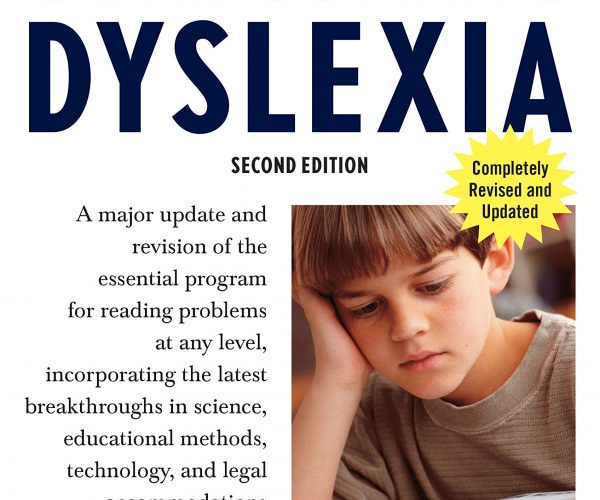