Getting Past “I’m So Done!”

How to Empower Your Kid with ADHD to Take Ownership! 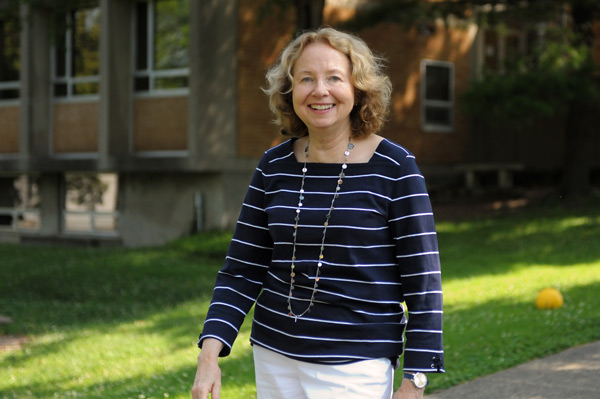 I am a proud Springer alumni parent.

When our first child began struggling with the sound/symbol code in preschool, I had no idea of the cause. I was asked if we ever read to him!

As a Psychologist, I knew that there was an age range for the development of various skills that is considered normal. I thought with increased exposure these issues would resolve. We worked hard together, had private tutoring and read stories every night before bed. I was assured at the private school in New Jersey that he would catch up and that some children are “just average”.

When we moved to Cincinnati, it was clear that he was far behind his peers in our neighborhood public school. School began intervention without waiting for an evaluation and worked diligently with him. A friend suggested that I call Springer. My husband and I visited, and we wanted to enroll him immediately because we were so impressed. As we were leaving from our visit, my husband recalled his own years of tutoring in reading and how hard he had to work. Our son was at Springer for three years, then successfully transitioned back to our neighborhood school. He left Springer full of knowledge on how to be a strategic student, and he utilized tools that were helpful to him. We appreciated the Springer Placement Director, who helped us and accompanied us to meetings at the receiving school.

Being a Psychologist, I feel compelled to provide you with some technical data. Both Dyslexia and ADHD have strong hereditary components. Dr. Russel Barkley, along with other researchers, estimates that more than 75 percent of cases of ADHD are due to heredity. Like ADHD, Dyslexia is also brain based and highly hereditary. In the book, “From ABC’s to ADHD – What Parents Should Know about Dyslexia and ADHD” (author: Eric Tridas- published by the International Dyslexia Association), there is a chapter on Dyslexia by Dr. Ann Alexander. She discusses the relationship between heredity and Dyslexia (reading and spelling problems). In 30 to 50 percent of the cases when a child is diagnosed with a Reading Disability, there is a parent who also struggled to acquire reading skills. Similar to ADHD, there are multiple genes involved in Dyslexia, not all of which have been identified. You are probably aware of this connection already through personal experience. And if you weren’t aware, know that you aren’t alone.

As a parent of multiple children, it is common to compare their journeys. So, in the meantime while son number one was being provided an excellent education at Springer, child number two seemed to be doing okay in reading, or so I thought. He could read a sentence under a picture and had many sight words. Then in the second semester of first grade, the teacher indicated that he was not progressing as expected in decoding words or writing phonetically regular words. He started private speech therapy and private Orton-Gillingham tutoring and was on an IEP at school. He made progress. Off and on during the elementary years we arranged for tutoring to address various challenges.

Then came high school. Unlike with our Springer alum, son number two did not understand himself as a learner and was not at an age when parental wisdom carried much weight. He seemed to believe in magic Fairy Dust; missing homework didn’t matter, and his study skills were “fine.” Many times, my husband and I wished that we had sent him to Springer! We were miserable during those high school years. Things turned out fine, but as I reflect, I do wonder if son number two just presented differently and would have been better served by attending Springer like his older brother.

I offer my story in hopes that other parents will understand that not all their children will present the same way with a learning disability. One thing I know for sure is that Springer provides tools for students that help them for the future and beyond.