Part I: My Daughter’s Diagnosis 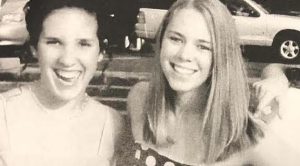 Last week Alumni Parent Ray Huelskamp described what it was like to receive his daughter’s ADHD diagnosis. Here Ray describes how he and his daughter felt entering Springer and later, facing high school.

Smiles returned during the summer break before starting Springer.  The summer routine, the pool, friends, cousins, seemed to slide gently back to a familiar pattern as school faded into a bad memory. And, this return to normal wasn't  just for my little girl, it returned for the family.

Starting school at Springer was like a fresh start.  There was a bus to ride to school, new people to meet and new routines to learn. School work seemed to go much better than it had the year before.  Sure, she was working and doing the work but it seemed easier.

It wasn't long before a different kind of alarm bell was ringing and it wasn't coming from her mother and me, it was coming from our daughter. “School is too easy. We did this same work last year or even the year before at my old school. How am I ever going to be able to go back to my old school if I get behind?" was the question being asked.  Sure enough, after a bit of examination, it was true, They were going over last year's work. What to do now?

Parent teacher conferences confirmed that they were working at our daughter's "academic level" not at her grade level. They were doing some of the same work with the goal of teaching skills and building confidence while also focusing on deep comprehension, at a level that surpassed what she was able to accomplish at her previous school. We were all concerned. We were skeptical. We didn't know. Could this be right?  Her teachers and the school psychologist explained that they need to teach the skills necessary to succeed rather than the material on a surface level.  Springer was going to teach the skills necessary to learn: how to prepare to work; how to take notes;  how to take tests and how to deal with the specific issues that brought us to Springer.

We were concerned.  But, we trusted. Things like note cards and highlighters became part of the work gear and we continued to trust.

After two years it was time to apply to high school.  Would the skill building get her into a good school? Would she be able to fit? Could she do the work? Would we return to the same situation that brought us to Springer?  The first step was hurdled, she and her best friend were both accepted to a top local school with a reputation for excellence in both sports and academics.  Was this a good idea? Are we planning to fail?

High School started in the summer with a reading list and a month-long program to prepare her to meet the other students.

High School, the next step. To be continued. 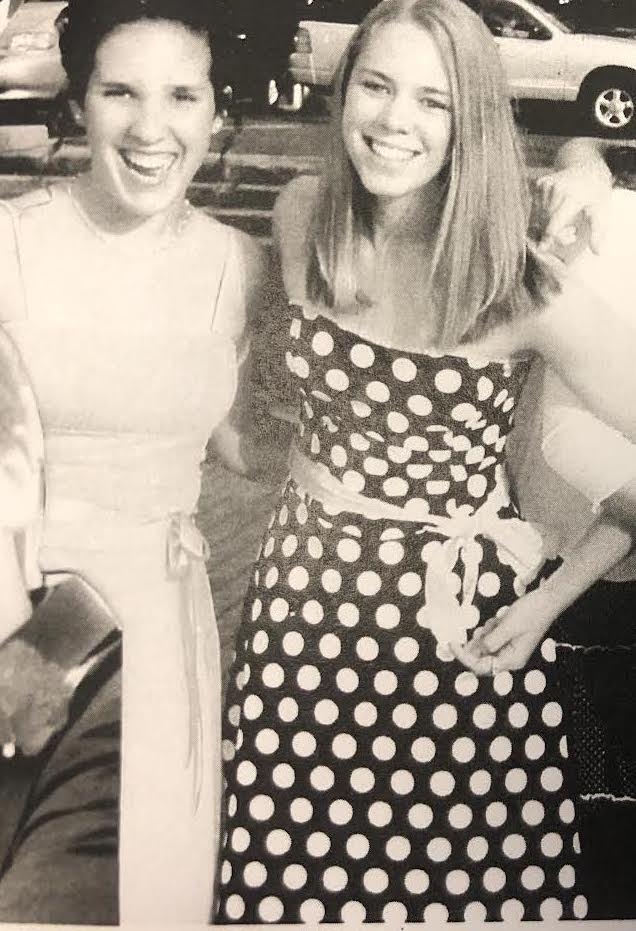 Marika (right) and her friend on the day of Springer Commencement 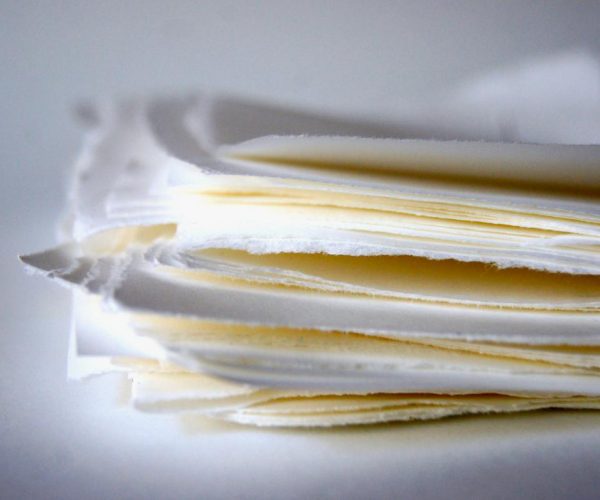 Applying for Accommodations at the College Level: Documentation