The Definition of Superwoman

A Teacher’s Role: Factors that Lead to Success with ADHD 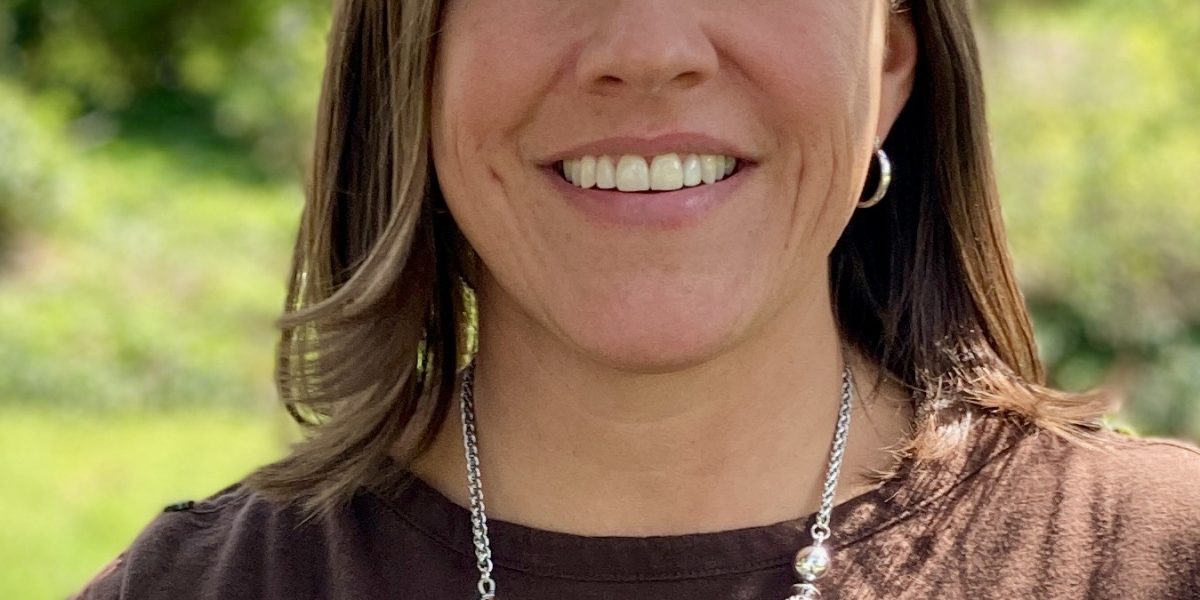 a woman with exceptional strength or ability, especially one who successfully manages a home, brings up children, and has a full-time job.

Reading this week's blog title (and introduction), you may be asking yourself where exactly is she going with this week's story. And I’ll admit, as my thoughts started to develop the story structure, the irony of the direction I went is not lost on me. Stick with me because our second Staff Spotlight falls on Cari Kelly, a Springer mainstay and a bastion of hope for our students and their families. For over 20 years, hundreds of students, families, and colleagues have been graced with Cari’s warmth, dedication and support.

Many of you know Cari as Springer’s Reading Specialist, especially in her role supporting students and teachers with all things related to reading. But did you know that Cari has also been on a four-year journey to becoming a Wilson® Credentialed Dyslexia Therapist and Practitioner and is only months away from becoming a Wilson® Credentialed Trainer. As I learn more about the Wilson® reading approach and the company itself, it becomes very clear what an accomplishment this is. Wilson® describes these levels of accomplishments as an “individual prepared to diagnostically teach students identified with a language-based learning disability, such as dyslexia”. Excitingly, she will travel to Boston in the summer and be recognized by the Wilson® company during a pinning ceremony for reaching these goals.

WOW!...I’m beginning to see the outlines of superwoman developing.

That’s the professional side of Cari. Her personal side is even more inspiring, and probably very indicative of who she is today. Cari is comfortable sharing that she, herself, was diagnosed with a learning disability. However, this diagnosis didn’t happen until she was a sophomore in high school. At that time she was certain that she was going to become a marine biologist, but a couple of vital strengths were necessary to achieve this goal. Math and science! Neither were in Cari’s repertoire of strengths. But she persevered and attended Muskingum College and discovered how to learn through utilizing a tutor for every course. It was at this time she also realized what an advantage her brother had by attending Springer himself. This became the driving force in Cari’s career decisions. She wanted to be able to make a difference for students, much like the difference her brother experienced at Springer.

If you’ve had the honor of coming within Cari’s orbit, then you well know the gravity with which she so easily draws you in. When I asked her what three words she thinks others would use to describe her, empathy was at the top of the list. And there is no doubt about its accuracy and if there remains any who do doubt, consider this…the philosophy that guides Cari in her teaching is that every child deserves a champion, an adult who doesn’t give up on them, someone to ensure every student is okay at the end of the day. She elaborates further by stating that “sometimes what our students need is not found in a lesson plan. It’s not written on your paper. It is about giving them what they need when they need it. 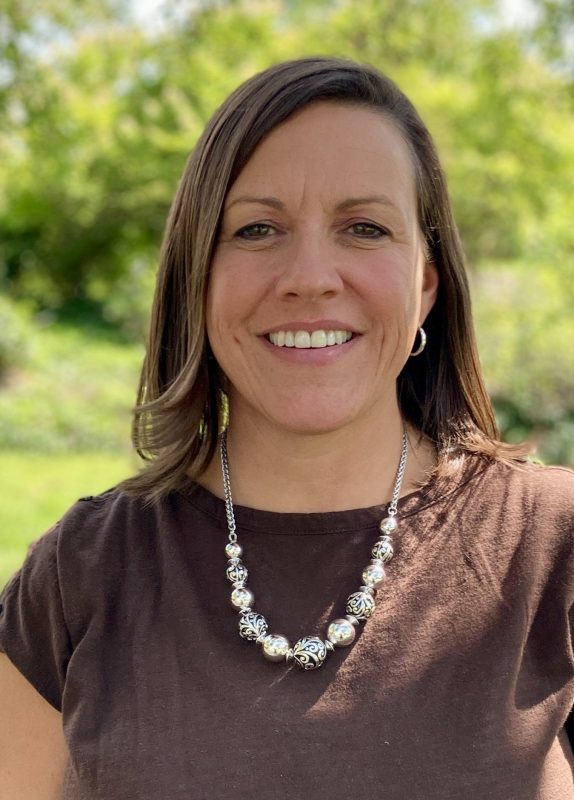 In case you haven’t made the connection yet, the irony that unfolded throughout this story is that I began with the mission to describe a phenomenal person whose contributions to Springer and our entire community are innumerable, but I began with what is commonly recognized as the standard for understanding words…a definition as found in the dictionary, a tool that is all too often inaccessible for struggling readers. In my mind, Cari Kelly most certainly deserves the description of  superwoman. She is the champion for every struggling student. She is the rock that families lean on. And she is the foundation that Springer is built on. She is a woman of exceptional strength and ability!

Cari’s identification of her own learning disability so late in her education only reinforces her knowledge of the importance of early intervention. Don’t miss Cari and Dr. Mulchaey’s presentation of Parent Introduction to Dyslexia: Understanding Your Child. Join us on Springer’s campus November 17th at 6:30 to see these two amazing women share their expertise.

Blogger Lisa Bruns, M.Ed., Special Education, shares her expertise of students with learning disabilities. As a special educator, she has expert knowledge of interventions and accommodations that students may need to succeed in and out of the classroom. If you have questions, please contact Center Director Lisa Bruns at 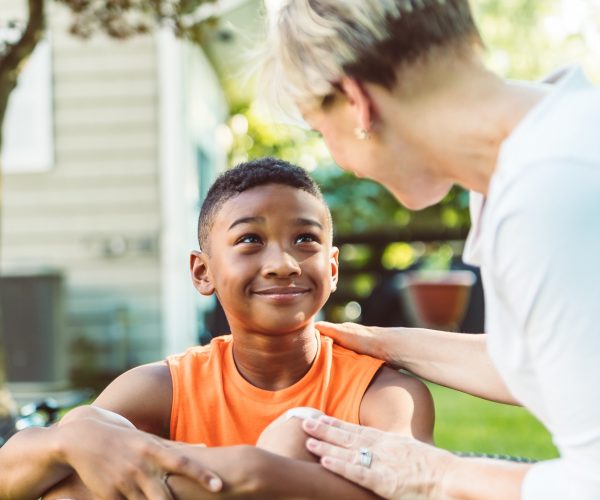 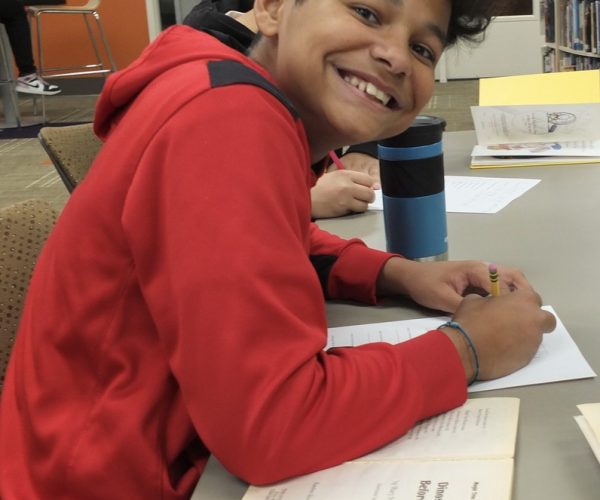 A Teacher’s Role: Factors that Lead to Success with ADHD 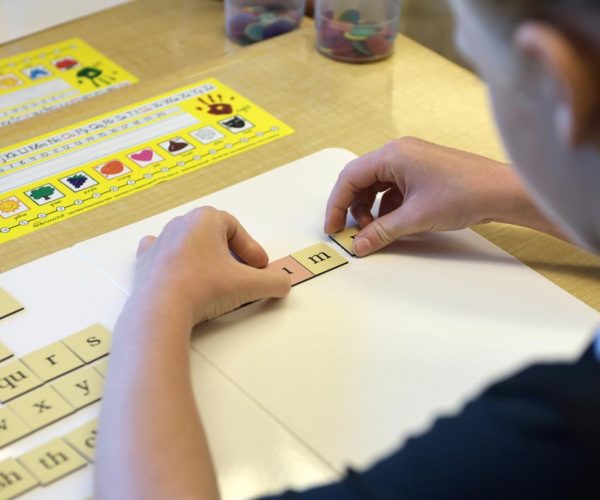