A Connection to Friends and Community 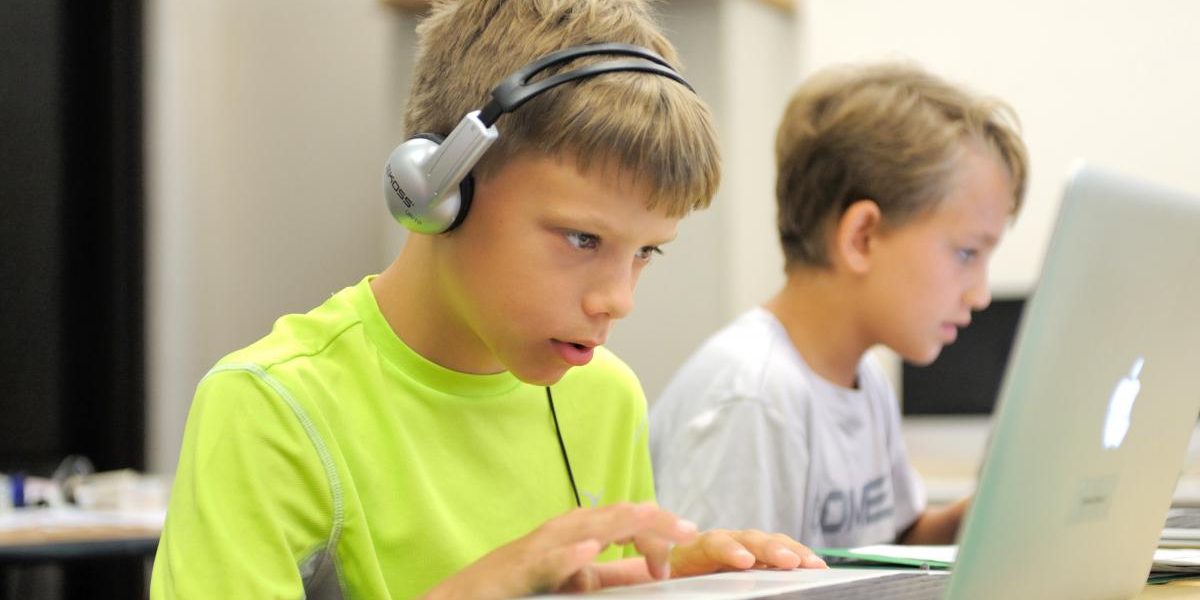 A “learning disorder” is a medical term included in the fifth edition of the Diagnostic and Statistical Manual of Mental Disorders and is the term most often used in the medical community. If a student is privately evaluated outside of school for a learning issue, the term learning disorder is commonly used.

A learning difference, however, is a more informal term that is often used to describe a struggling student who has no official diagnosis. Educators and other professionals may use this term when first identifying a student who needs additional help. Many times, if struggling students are given additional help in school, they can achieve at the same level as their peers and not need continuing intervention. Other times, however, struggling students may go on to be identified as having a learning disability/disorder and begin to receive special education services to ensure ongoing support.

So what about dyslexia? Dyslexia is a type of specific learning disability that is characterized by difficulty with accurate and/or fluent word recognition, poor spelling and decoding abilities, and deficits with phonological awareness (awareness of the sound structure of words). The term dyslexia is included in IDEA mentioned above, and is a term that both schools and private practitioners may use to describe this specific type of reading learning disability/disorder.