Mike Wright attended Purcell Marian High School following his graduation from Springer. He then spent one semester at Ashland University playing Division II football, before transferring to the University of Cincinnati to play Division I football. He was named Cincinnati's "newcomer of the year" for defense in 2003. After two successful seasons with the Bearcats, Mike graduated from UC with a major in Criminal Justice. He played football for the NFL's New England Patriots from 2005 to 2012. Mike was the featured speaker at Springer's annual event A Springer Celebration! in 2015, and has visited the school several times since, leading The Mike Wright Challenge, which encourages our students to establish habits of physical fitness.  He lives in Cincinnati with his wife and two children, and is a real estate agent for Wright Property Advisors. Mike serves on the Board of Trustees for Springer School and Center.  (5-3-18) 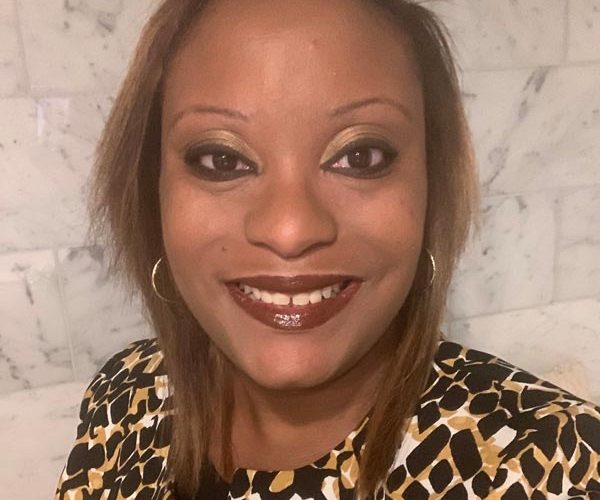 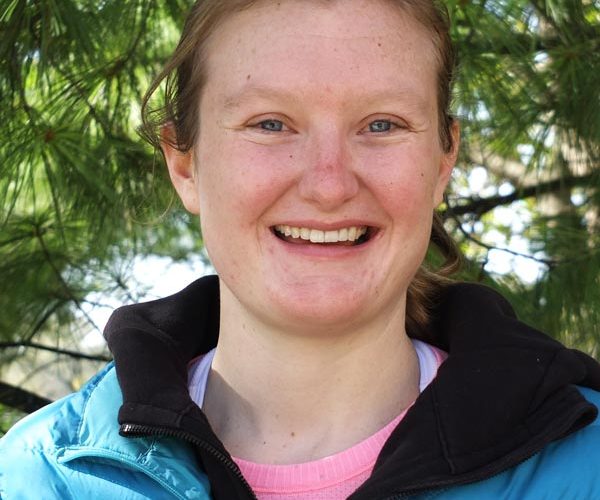 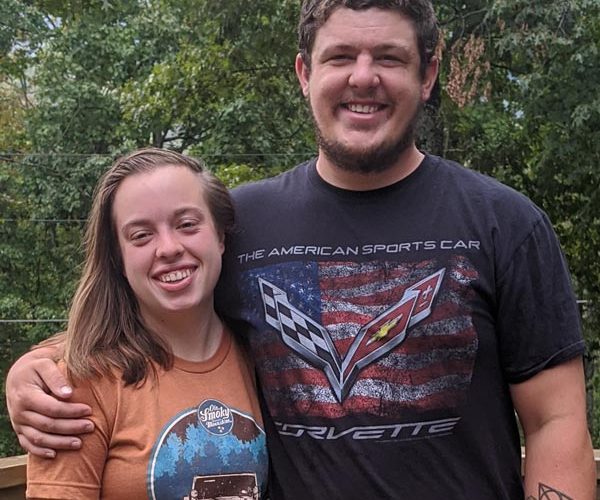